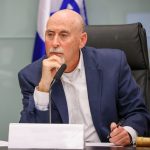 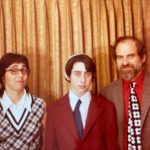 In 1977, after completion of high school attended Young Judaea’s gap-year program in Israel where he was worked as a volunteer on Kibbutz Neot Mordechai, Moshav Kfar Warburg – and with elderly and high school students in Dimona. 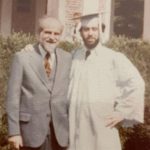 Between 1978-1980 completed a degree in political science and economics at the University of North Carolina, Phi Beta Kappa. 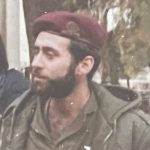 In 1980 – immigrated to Israel and was drafted into the Israel Defense Forces where he served until 1982 in the Nachal paratrooper battalion., including active duty in the First Lebanon War Continued to serve as reservist until age 45. 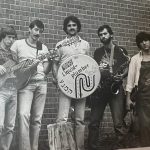 The Liquid Plummer band begins appearing in stages across Israel. 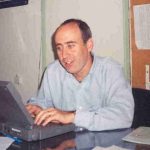 Between 1982-85 studied law at Hebrew University in Jerusalem. During his studies was a student intern at the Environment Protection Service – that preceded Israel’s environmental ministry. Subsequently, clerked with Israeli attorney general, Yitzhak Zamir (1985-86).

Between 1986-1989 completed doctoral studies in environmental health policy at Harvard University. During studies, worked for two years as a consultant for the U.S. Environmental Protection Agency in the regulation of water pollution regulation from agriculture, the topic of his doctoral dissertation. 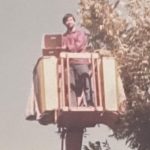 In 1990, joined Kibbutz Ketura in the southern Arava where he was a member for ten years.

In 1994, among the founders of Ecopeace Middle East, a regional environmental organization with offices in Tel Aviv, Amman and Ramalah which is active to this day.

Founded the Arava Institute for Environmental Studies in 1996, a regional academic and research center for Israeli, Jordanian, Palestinian and international students. 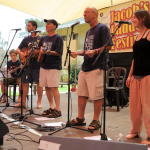 The Arava Riders starts its long, strange trip and remains a fixture in the Israeli bluegrass / folks scene to this day.

Served as chair of Life and Environment, the umbrella group for Israel’s green organizations from 1996-1999.  Served as a volunteer board member at KKL – Jewish National Fund from 2004-2016, overseeing forestry policy; in 2020, elected KKL deputy chair.

In 2004 joined the faculty at Ben Gurion University’s Sede Boqer campus where he taught and conducted research for over ten years in a range of areas involving sustainability, water management and environmental protection.

In 2016 appointed full professor and chair of the Tel Aviv University department of public policy.

Since 2000  published over 100 academic articles and wrote and edited 10 books including Pollution in a Promised Land, Water Wisdom, From Ruin to Restoration, All the Trees of the Forest, and the awarded award winning: The Land is Full.

Continued to be an active environmental activist and was among the initiators of the class action suit against the KATZA oil line for pollution of the Ein Avrona nature reserve and more recently against Rotem Amfert Negev factories for contaminating the Havurat Yehudah Aquifer and Boqeq Stream.

Received several prizes for his environmental work including a life achievement award from Israel’s Ministry of Environmental Protection at age 48 and the Charles Bronfman Prize for Humanitarian Leadership (2005) with prize money donated to create the Tal Fund for environmental activism.

Consulting work for the Director of the Ministry of Environment to upgrade effectiveness of   enforcement activities and scientific advisor to the State Comptroller regarding Climate Change.  Wrote the environmental chapter on environmental cooperation for the Geneva Initiative and consulted with the Syngenta Foundation about aggrotech’ potential for helping smallholders in developing countries.

After completing The Land is Full while on sabbatical at Stanford University, co-founded (with Dr. Eyal Rotenberg) Zafuf-the Israel Forum for Population, Environment and Society.

In his 2016, with his long-time friend and collaborator, Prof. Uri Shanas, co-founded TiME- This is My Earth, a global initiative to purchase biological hotspots to protect biodiversity around the world.

Active in the Masorti / Conservative movement in Israel for 20 years, primarily as Gabai of the Shalheveth Maccabim synagogue; active advocate for religious pluralism and support for non-Orthodox Jewish institutions in Israel.

Has played in several musical groups including the Jerusalem-based Liquid Plummer Rock Band and for the past twenty years fiddle, mandolin and guitar with the Arava Riders.

Married to Robyn; father to Mika, Hadas and Zoe. 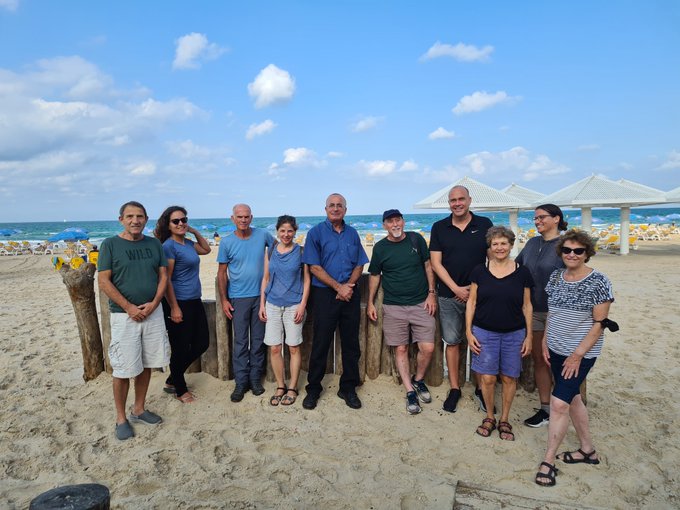 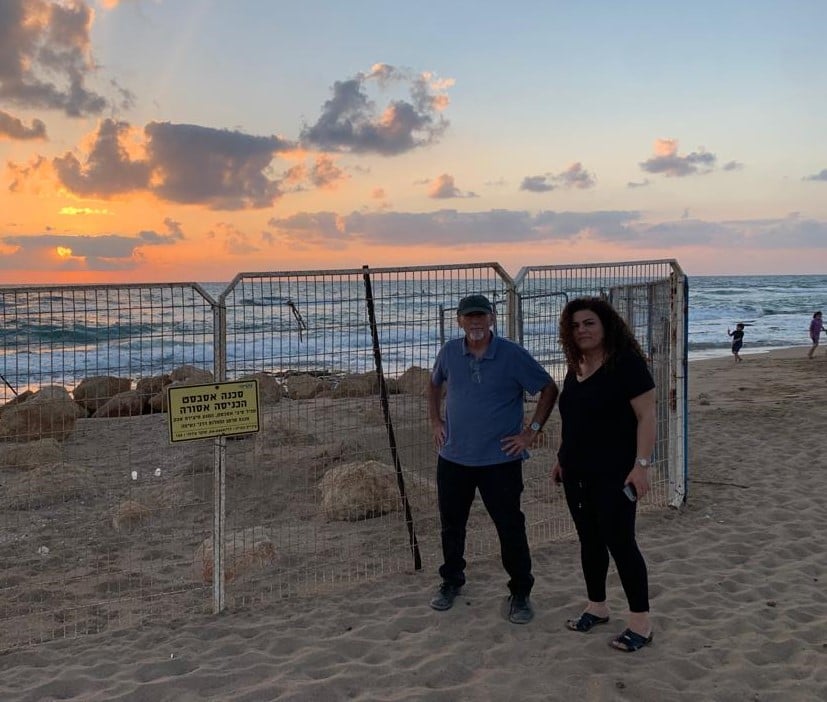 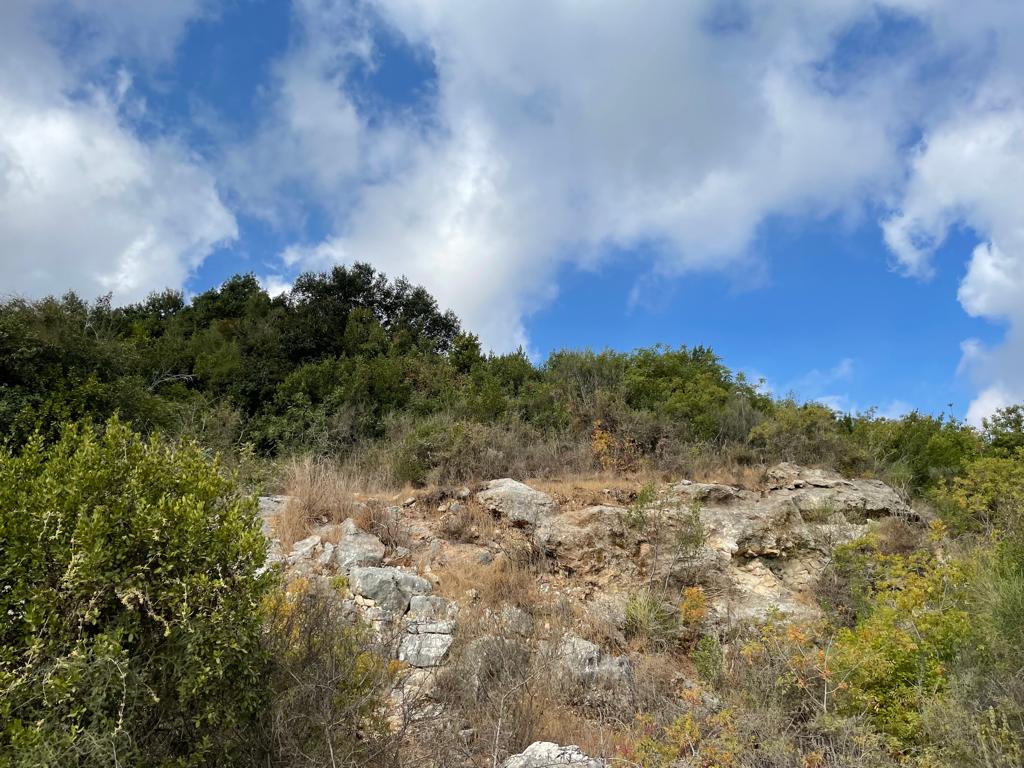 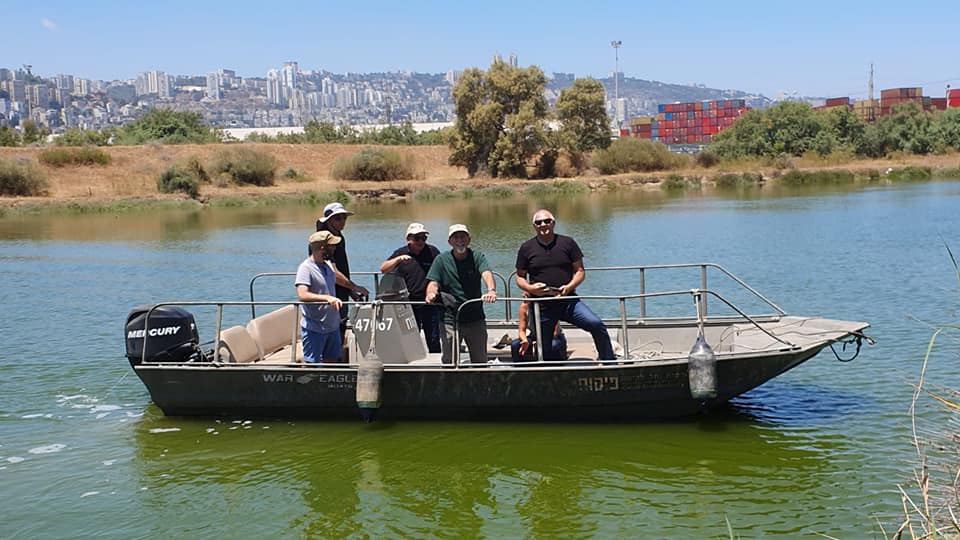 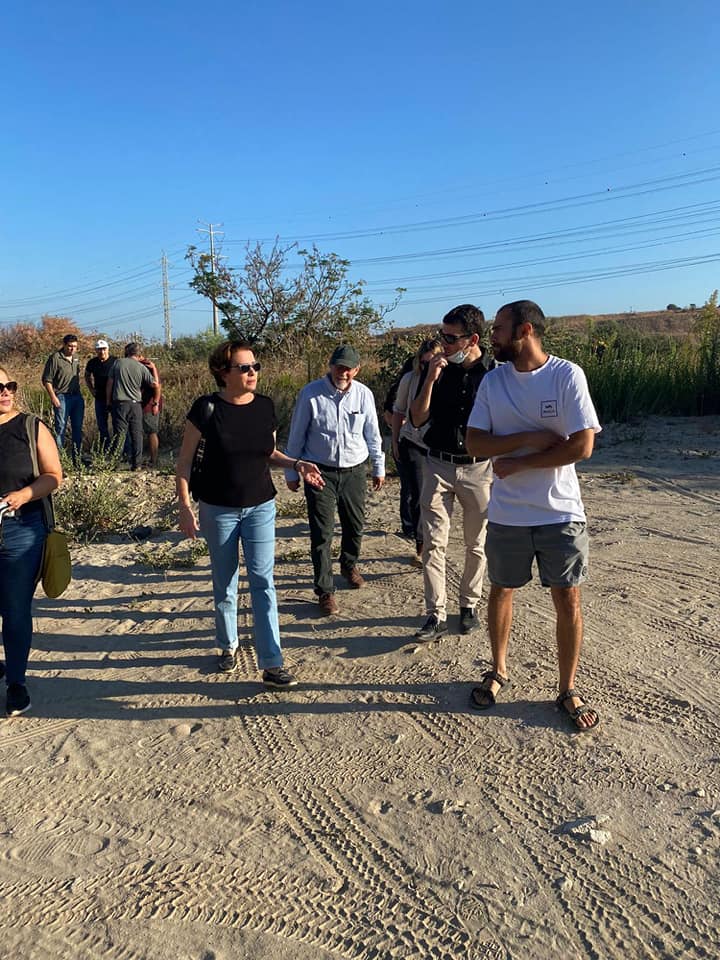 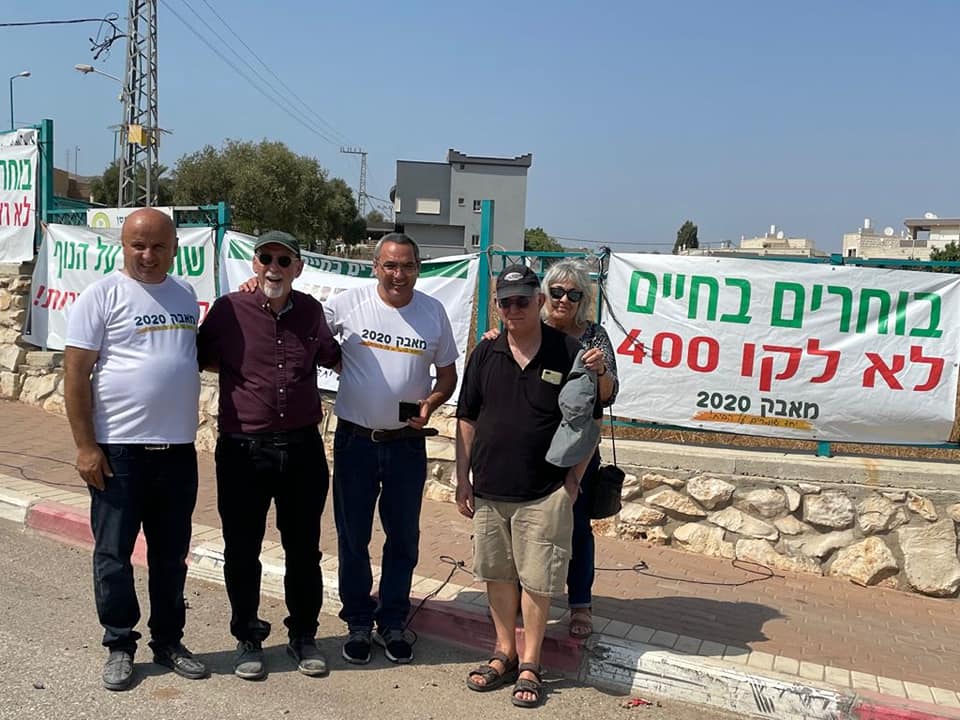 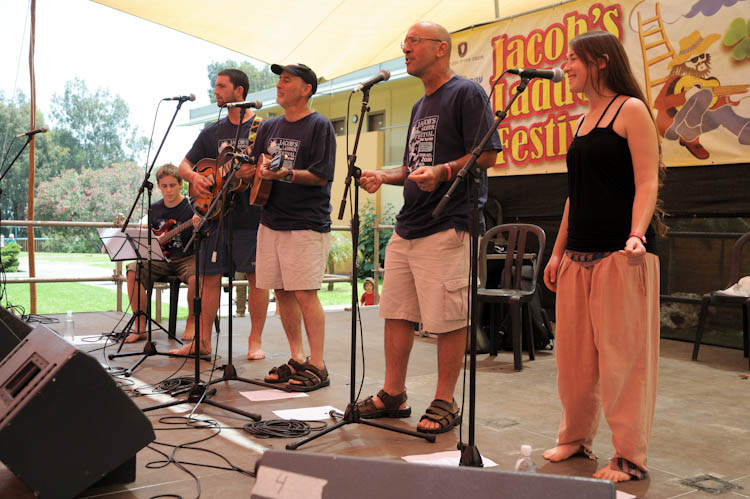 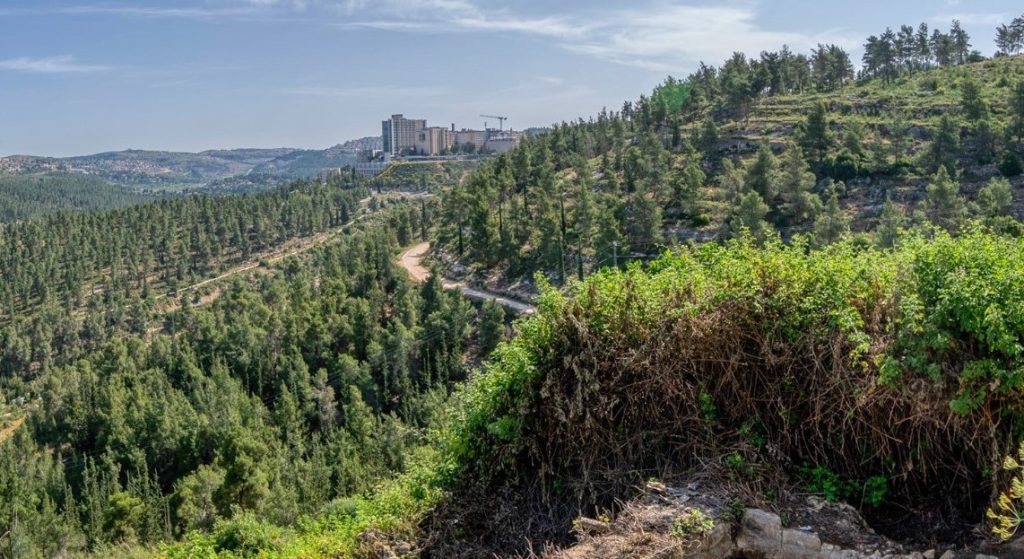 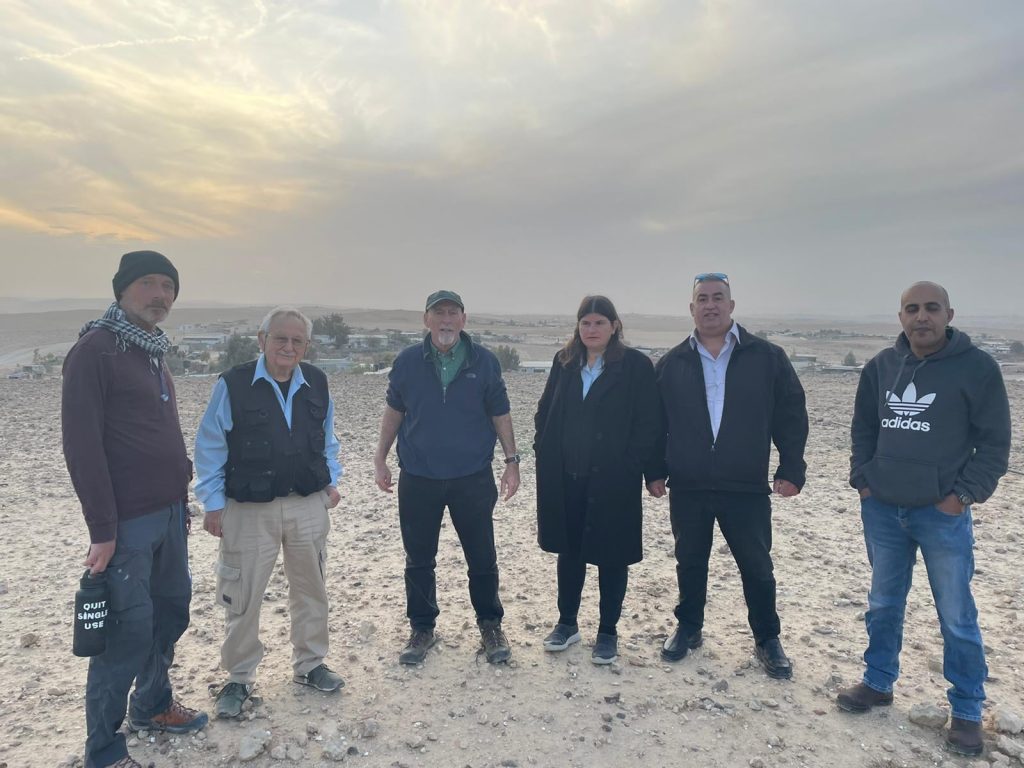 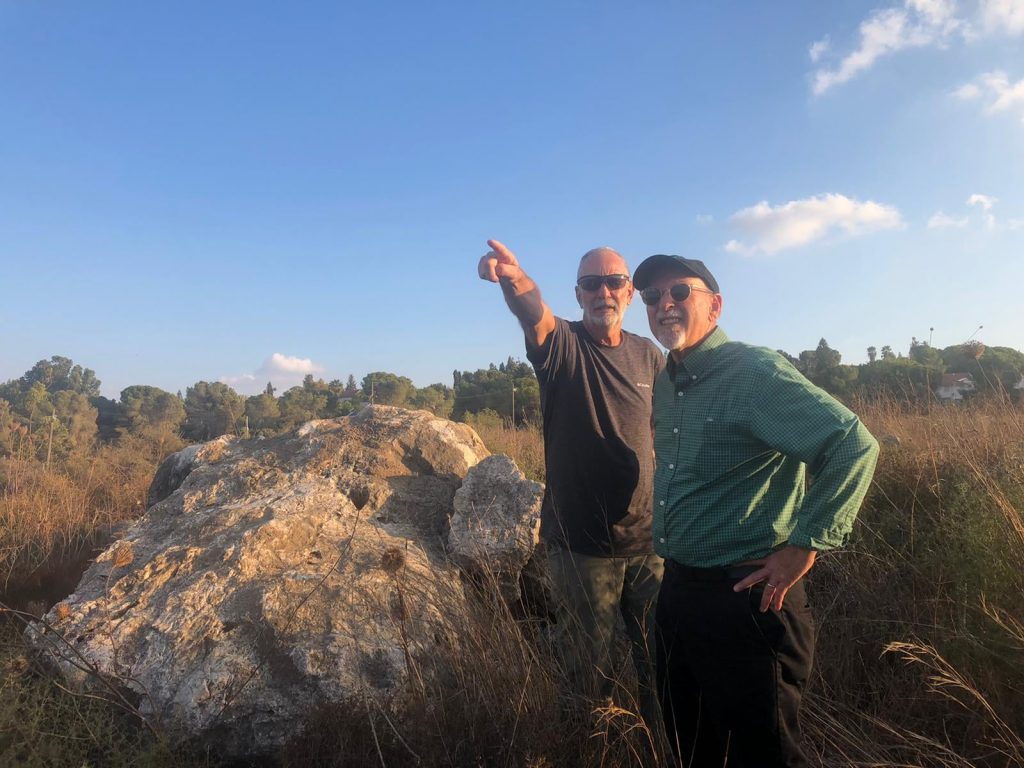 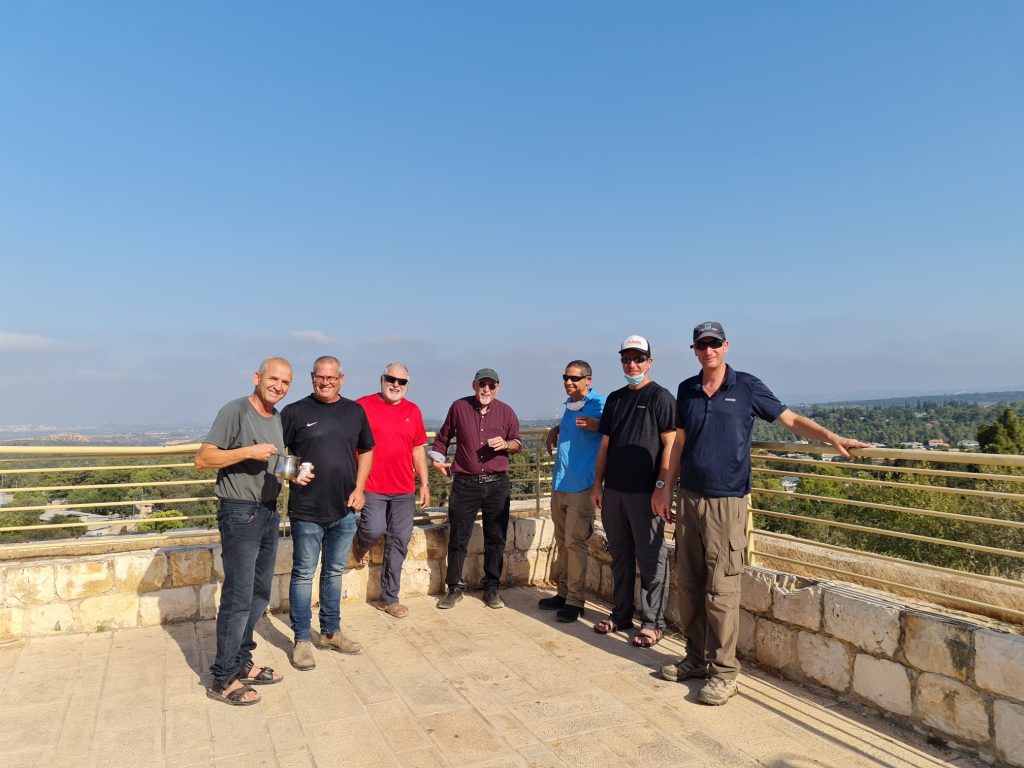 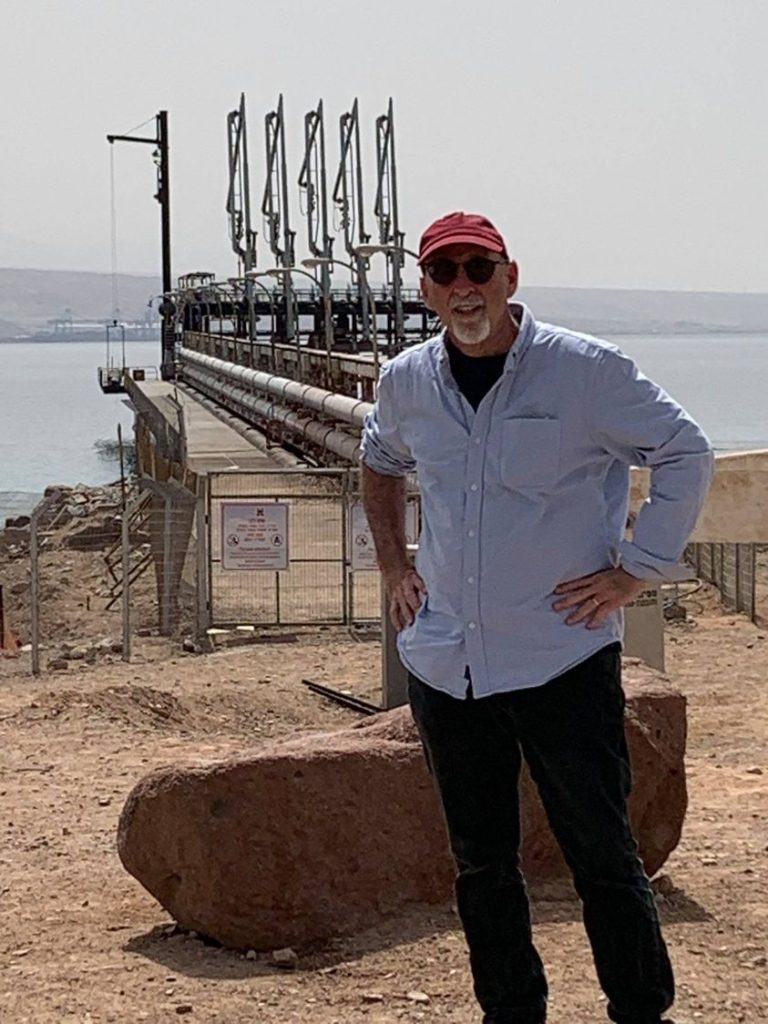